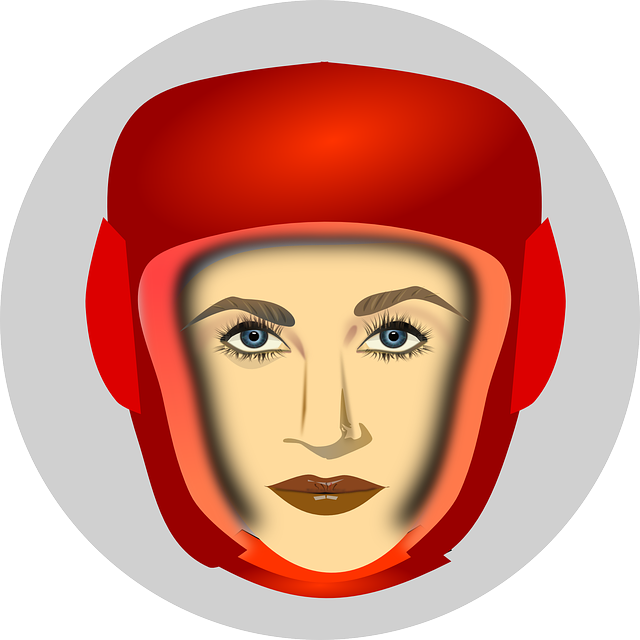 I used to run from Mary and Martha. Badass girls who had something to prove. Catholic school bitches who wanted to beat  the pretty out of me. That was what they saw and hated, watching me everyday after school leave to dance, to dream thoughts bigger than anything anyone had ever dreamed for them.

I wish I knew that then instead of running to the bus to take me as far away from their loneliness and loss as I could go. Their taunts waging war, ghetto terrorism against me. I went home pushing peas off my plate so I could fight.  Throwing air punches and kicks in my room until mama yells to cut that shit out and go to sleep. In the dark of night we fight, one frightened girl with the other.

The next day I stand alone on the fear side. Singled out of the crowd. No one wants to help or be different like me. No one wants the slap or the punch or the stale saliva on their cheek, they’d rather be safe, protected in the crowd. Me too. That’s what I want, to be invisable and go about my life unseen and uninterrupted. I have so much to fight, to push back and away from me. They don’t see that. They don’t know. They only know the words they here from their mother’s when they sit between her legs holding up the jar of grease as she combs through their hair and conditions their scalps. The words are coarse and tangled up in knots of fatigue and resentment. The comb ripping through the weeds of curls makes them hate me just a little more, picturing my life perfect, like straight rows of corn. But perfection is manufactured by the hands of immigrants who work for pennies, live on the fringes of society and have, even in this country, never been free.