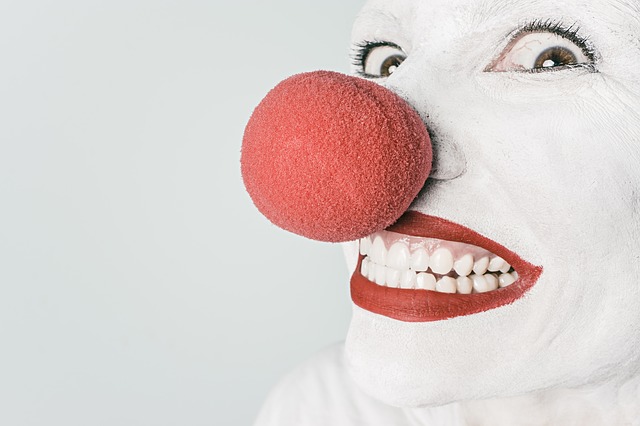 If you “Passed”, then you could marry someone white and have a white house with little white children. You could sit down for tea in your little white world and be served cookies by a butler in white gloves who at night took off those white gloves and rubbed his bent, arthritic fingers, always hoping in the recess of his mind that somehow his blackness would begin to rub off and reveal himself to be a man worthy of respect and land. But he would no sooner think twice then rat you out and take a seat at the table where he has served everyone there, their whole lives and his.

He could attend school and learn his name, his real name, given to him by his mother who was sold and taken to another plantation all the while pleading her son come with her. If he “passed,” he could find the Master key and unlock all the slaves, who would run for freedom with such force and mass that the sun might be temporarily eclipsed and all the white Masters might reach under the floor boards for their shotguns.

If he “passed,” he could be anyone he wanted to be.

I’m not passing for white. I’m “passing” for normal. I’m disguising my ails so you can’t reach into your bag of prejudices and pull out a label that limits me. I’m passing to get a fair shot in an unfair world.

I have to remain cool. This phony identity has me all in knots. My body now tense and unmanageable needing to sit between mama’s legs while she greases my scalp coercing her comb through the rough terrain of curls. This brings me back to my peace. Like old man Henry Watson who removed his white gloves from his mangled fingers seeing and feeling his blackness, no longer hoping his oppression could slide off his hand as easily as those shackles took him away. He is at peace in this world knowing in heaven he will be free.